What Y2K and the UCC Have in Common 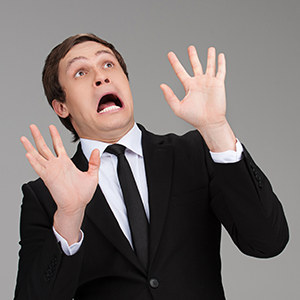 Does everyone remember Y2K?

The whole world was under the impression that, at the turn of midnight on December 31st, 1999, all our computers would simply stop functioning and we would enter the equivalent of a cyber stone age. I remember vividly sitting on the couch, watching the TV as the ball dropped in Times Square, waiting to see if all the lights were going to go off at any minute.

Alas, the lights stayed on, the computers still worked, and we all moved forward.

EU traders had a similar feeling when May 1st rolled around and the Union Customs Code (UCC) - a union-wide re-write of the customs regulations within Europe - became effective.

While the legislation includes significant changes that directly affects traders, there was no Y2K-like disruption to trade once the Code went into effect.

Nevertheless, as I heard an Irish Revenue agent say a few weeks ago, “As of May 1st, the Union Customs Code is the law of the land.”

Even though commerce did not grind to a halt, traders should still be aware of the changes the UCC brings to the trade environment in Europe that are now in place, which include:

If you need assistance with any of these changes, or you are simply looking for a pair of vintage year 2000 novelty glasses, Tradewin is here to help.