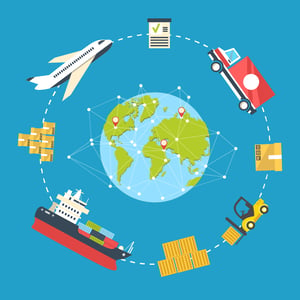 In my former life as an export agent, I dreaded getting calls from a supplier who was shipping under a “Routed Transaction.” In most cases, the supplier would insist that they did not have any obligations to provide any information. They thought that when the terms were Ex Works (EXW), they could say “we fulfilled our obligations; please pick up the freight.”

From there, I would then need to explain who the US Principal Party in Interest (USPPI) is, what its obligations were under the Foreign Trade Regulations (FTR), and how that is different from the Export Administration Regulations (EAR). It was a good day when the supplier had heard of either set of regulations.

Granted the FTR and EAR can be confusing when it comes to Routed Transactions, but here are few things to keep in mind that may help.

We recommend steering clear of Routed Transactions, and leaving the responsibilities for dealing with the EAR and FTR where they may best be managed – with you.

Export consulting and EAR consulting is an expertise of ours. Turn to Tradewin if you have any hesitations about the correct steps to take. 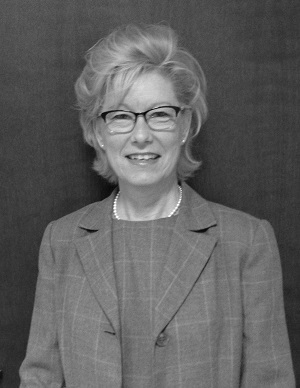 Maureen joined the Tradewin team in July of 2012. Prior to that she worked for Expeditors for close to 15 years, and has over 21 years’ experience in the global logistics industry. During her tenure at Expeditors, she was the Air and Ocean Export Manager at the Charleston, S.C. branch. In 2003 Maureen became one of the first designated Export Compliance Officers at Expeditors. Beginning in August of 2005, Maureen joined the Corporate Training group, where she spent five years training U.S. Export Compliance and other regulatory compliance related courses.