Following a decisive win by the conservative party in a recent UK General Election, on December 20th, 2019 the UK House of Commons approved the Withdrawal Agreement Bill (WAB) governing the UK’s departure from the European Union (EU). In parallel, the bill was approved by European Parliament on January 29th, 2020.

The WAB serves as the agreed-upon text between the United Kingdom and EU establishing the terms of the UK’s departure from the EU.

The WAB was originally negotiated in principle between the UK and the EU. However, the text approved by Parliament contains a few notable changes that will need to be reviewed by the EU prior to approval.

During the transition, the UK and EU would continue to trade with one another as normal.

Negotiations will recommence between the UK and EU at the beginning of February, this time with the ultimate goal of negotiating a free trade agreement (FTA) between the two parties.

As always, Tradewin is here to help with any outstanding questions on trade compliance concerns as this significant shift in trade relations occurs. 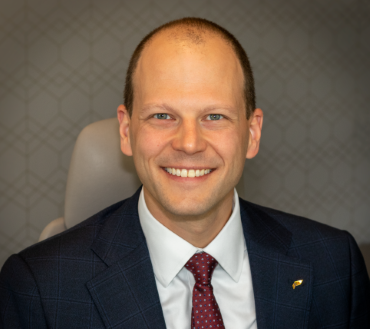