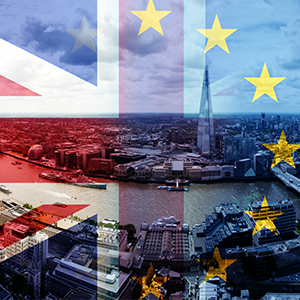 European and global businesses that engage in trade activities between the UK, European Union, and the rest of the world will see significant structural changes to the Customs environment over the coming years as a result of Brexit. As these changes will have sweeping structural and financial impacts in businesses, Tradewin has outlined potential ramifications of upcoming changes in the relationship between the UK and European Union, along with some elements to consider.

Potential ramifications and some elements to consider*:

*The full implications can be found in our free whitepaper.

In order to initiate the separation process, the UK must trigger ‘Article 50,’ a provision of the Lisbon Treaty. This sets out time limitations for the UK to finalise the negotiations, and stipulates that the UK must leave within two years of Article 50 being triggered. To prepare for this and the contingencies listed above, the UK Department of International Trade is in the process of recruiting staff to negotiate the terms of Article 50, as well as work to build an external tariff and engage in planning for future trade agreements. Just as the UK government is ramping up, businesses with significant interests in the UK market should prepare themselves for Brexit. Each company with activity in the UK and the EU should analyse their supply chain and customs process in depth to fully understand the potential ramifications of regulatory changes.