First and foremost, Asbestos is no joking matter. I will refrain from the scientific explanations (not my forte) but suffice to say that Asbestos is bad and can cause significant respiratory issues, cancer, and death. Rightfully, the Australian Government has taken steps to limit people’s exposure to Asbestos and Asbestos Containing Material (ACM) by introducing, amongst other measures, a total import and export ban in 2003.

If it’s been a prohibited import since 2003, why has it been getting all of the recent attention and onslaught of articles like this?

Simply, for a long time, the regulations were not actively enforced. The overwhelming majority of the importing community never set out to import Asbestos, but rather could not substantiate that the products they were importing did not contain any Asbestos Containing Material (ACM). Hence, it affects importers over a wide range of industries. Some importers lacked due diligence processes in making sure that their imported products did not contain ACM which led to recent delays in clearance, costs, fines and penalties as the Australian Border Force (ABF) increased monitoring, profiling, and enforcement over the last 18months.

This is a brief summary of the preceding 18 months, which leads me to the NOW….

In November 2017, the Senate issued the interim report: protecting Australians from the threat of asbestos, containing numerous recommendations to the ABF on effectively monitoring, increasing penalties and increasing enforcement. The triple whammy is a summary of the 26 recommendations on pages 7-10 of the report, which I invite you to read.

Regardless of the products you import, if you have not considered developing internal controls and formalised due diligence processes around Asbestos and ACM, I strongly suggest that you look into this. If you require any assistance with risk assessment or procedure development, do not hesitate to contact the team at Tradewin South Pacific. 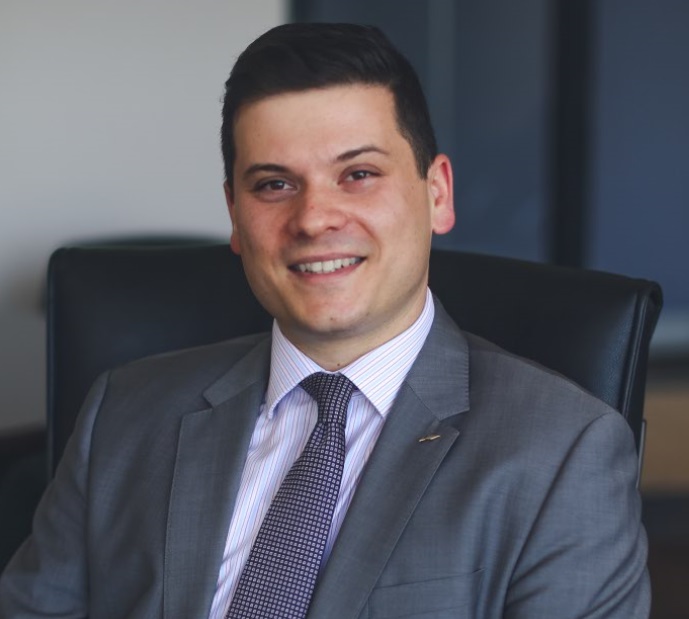 As Principal of Tradewin in the Asia Pacific region, Marko manages Tradewin’s practices in Australia, Singapore, Thailand, Korea, China, Hong Kong and India. Prior to joining Tradewin, Marko worked in several capacities in the logistics industry including managing freight forwarding and customs operations. Marko has years of trade compliance experience and adding value to supply chains through various duty mitigation methods, involving Tariff Classification, Tariff Concession Orders, Valuation, Duty Drawback, Free Trade Agreements, and industry assistance schemes. Marko also assists clients in understanding the complexities of customs and trade compliance, and implementing programs to mitigate and manage associated risks, including AEO/Trusted Trader programs. Marko is a licensed Customs Broker in Australia and is fully accredited by the Department of Agriculture & Water Resources. He holds a Bachelor of International Business from the University of South Australia.