What in the World Does the Trans-Pacific Partnership Mean for the Trade Community? 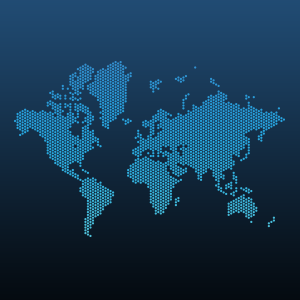 Many news articles have been covering the TPP concerns revolving around intellectual property, environment concerns and the loss of jobs. All for good reason. With the introduction of NAFTA, these are some of the issues that came to the forefront of the national conversation regarding free trade. These issues are definitely addressed in the agreement where collective bargaining rights and “acceptable conditions of work with respect to minimum wages” are demanded. However, in the words of the infamous Mike Tyson – everyone has a plan until they get punched in the face.

But, what does this mean for the international trade community and tariff rates? Let’s jump right to the good stuff and focus on some of the largest duty rates to be eliminated.

As a Detroit native, it is hard to miss the very first overall U.S. benefit – the automotive industry. According to the text, “car engines manufactured in Michigan face tariffs up to 55% in TPP countries.”  In the U.S. the 25% duty rate on light trucks being imported are being eliminated. Eliminating the tariffs in the participating countries, in theory, should help to boost revenues for the Big Three. To be fair, the question is if the demand for engines even exists in the participating countries. An article from Automotive News states that the demand for motor vehicles is diminishing in Japan. Their population is not only aging, but getting smaller and people have simply learned to live without a vehicle. 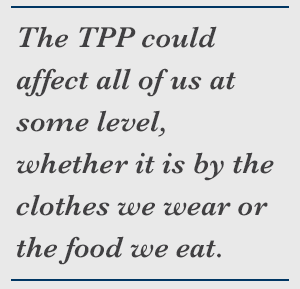 How about the good ol’ agriculture industry? The agricultural benefits section touts that other countries are eliminating tariffs on many food products, but so is the United States. Looking at the bovine meat cuts, the duty rates range between 10% to 26.4%. That is more than a tax. It’s a barrier to trade that insulates U.S. farmers from foreign competition. So even though there are clauses to eliminate government subsidies on these products, local meat producers are now competing at an international level. You can almost see the urgency to push the TPP through and get it approved by all the parties. Agriculture is a very sensitive issue. NAFTA does not even contain an all-encompassing agricultural section, rather it has two separate bilateral agreements. One of the agreements pertains to the U.S. and Mexico and the other one pertains to Canada and Mexico.

Don’t get me wrong. There are also enormous potential benefits to be had with the implementation of this deal. The TPP has the potential to influence the geopolitical landscape in Asia. China has been working their own Regional Comprehensive Economic Partnership (RCEP) and has been building man-made islands in the busiest trade route in the world, this is the U.S. opportunity to “write the rules of the global economy.” It also opens up a plethora of duty savings to importers and exporters on a large range of products giving them access to new markets.

Regardless of the current partisan faction in D.C., congress will be scrutinizing the deal the next several months. This could be the largest free trade agreement in the history of the world and the details of which should certainly be hammered out. The TPP could affect all of us at some level, whether it is by the clothes we wear or the food we eat. It is worth the read.

The full text of the TPP can be found on the United States' official Trans-Pacific Partnership website. 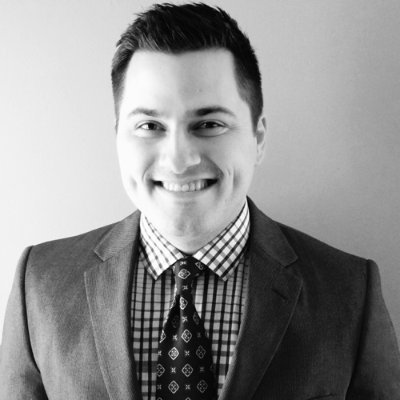 After graduating from Wayne State University with a degree in Public Relations, Travis entered the Import Compliance arena with a focus in Customs Valuation and Reconciliation. Over his years in the industry, Travis has also assisted clients with various import issues from free trade agreement qualification to entry audits. He is a licensed Customs broker.