In December 1999, as we approached the year 2000, there was intense speculation no computer would be able to cope with the programming disaster known as Y2K. Experts predicted a blackout on computer-operated systems not configured for a four-digit year code, and software engineers worked frantically to fix the problem. Many believed that blackouts would disrupt our lives as we began the first day of the new millennium.

However, nothing happened, and all our systems kept on running as intended.

The major concerns for the Customs Authorities were the licenses and authorizations under which companies had been working under the Community Customs Code. The European Commission understood this and introduced a transitional period of 5 years to implement the new regulations.

Through the evaluation process, the Commission has identified improvements to the legislation from the feedback traders have provided. To further define and outline the potential changes in the legislation, working groups have been set up to routinely review these changes and ease the trader's concerns. The working groups will be looking into simplifications, self-assessments and centralized clearance, how to accommodate the low-value shipments as e-commerce develops, using electric transport documentation for air and ocean shipments, and, lastly, a group to review the guarantees and have them better fit with the economic reality of the traders.

The Commission will introduce amendments to the legislation to ensure it better accommodates trade. Two significant amendments are the softening of the requirement for the Exporter of Record to hold the sale contract in the financial transaction and be the party who decides that the goods follow a destination outside of the European Union. There will be an amendment to the rules of origin so that a preferential tariff treatment can be granted to processed products that have been obtained from imported goods that themselves qualified for preferential tariff treatment under the inward processing procedure.

Overall, the evaluation from the Commission on the implementation of the Union Customs Code is positive. As we head into 2018, we can expect to see more IT enhancements to the customs systems to drive the paperless environment. This is also part of the conclusion of the commission, the success of the implementation of the Union Customs Code will become evident after all the IT systems have been enhanced and in production within the Customs Union.

If you are worried about keeping up with all of the changes, know that we are here to help! Reach out to Tradewin today. 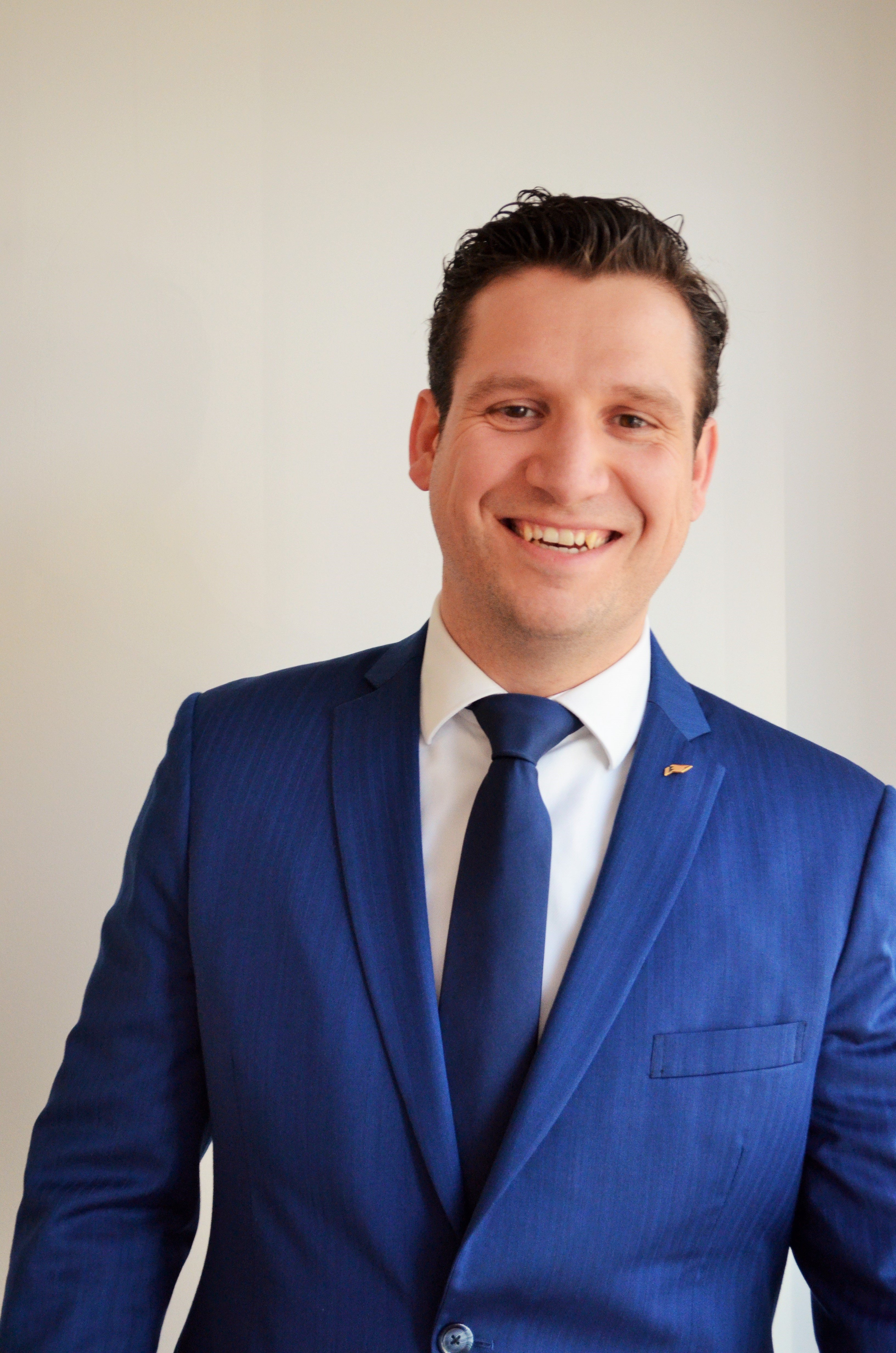 As a senior consultant, Christian brings extensive experience in Customs Brokerage, Compliance, Import and Export regulations. Before joining Tradewin in Europe, Christian worked for Expeditors for 8 years. He has worked for Expeditors as an intern in Shanghai, Management Trainee in Amsterdam, Air Import Manager in Brussels, Customs Analyst in Seattle and lastly Customs Brokerage Operations Manager in Amsterdam. Through this experience, Christian built extensive knowledge of the requirements for Imports, Export and Customs on all 3 continents and understands both the commercial and the technical side of the Supply Chain. Christian holds a Bachelor of Business Administration from the Rotterdam Business School and is a licensed Customs Broker.