Sanctions and Embargoes: How are they Different? 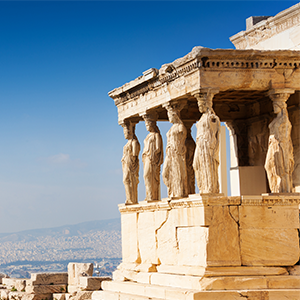 Most of us have heard of the terms “sanctions” and “embargoes”. They are often used interchangeably, but they are quite different.

Trade sanctions target specific types of transactions, as in a prohibition to sell arms to a specific business, country, government or regime. An embargo represents a complete prohibition of all trade activities between countries.

Sanctions and embargoes are political tools used throughout the world.

One of the first known embargoes was declared by Athens on a small town in Greece, Megara, around 2,400 years ago. The Megarians made the mistake of encroaching on land sacred to the goddess Demeter. Athenians responded by banning Megarian traders from lands controlled by Athens. The 27-year conflict that ensued left the Athenians in defeat.

Today, the main purpose of sanctions and embargoes is to influence the behavior of the target country’s governments, individuals or groups in hopes that will improve the situation in that country.

In the United States, sanctions are issued by an executive order signed by the President. Office of Foreign Asset Controls (OFAC) has been granted authority to administer these controls through national emergency powers, specific legislation, and Executive Order. The U.S. Department of Treasury, through OFAC, enforces the vast majority of economic trade sanctions and embargoes based on U.S. foreign policy and national security goals. Other departments, including the Departments of State, Department of Commerce and others may also play an important role.

Currently, OFAC administers 29 sanction programs. They range from a comprehensive embargo in the case of North Korea, to “targeted sanctions” against specific industrial sectors or regions within a particular country, as in the case of the Ukraine – Russia Related Sanctions.

Whether you are the Megarian trader from 2,400 years ago or a modern corporation, the world of embargoes and sanctions can be confusing to navigate.

Please reach out to your Tradewin representative to help you. While we are unable to remove these “trade barriers”, we will help you to find a compliant way to navigate them. 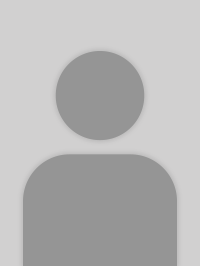 Denis began working for Tradewin in December 2009. Prior joining Tradewin, Denis worked in Supply Chain Management in the UK. He held the positions of Export Compliance Officer, Supply Chain Analyst and Account Manager. During his career, Denis has been responsible for international transportation and logistics, carrier selection and management, export compliance, supply chain optimization and inventory planning. Denis received his Master’s degree in Logistics, Trade and Finance from Cass Business School in London, United Kingdom, and his Bachelor’s degree in International Studies and Economics from the University of Southern Maine. He is IATA/FIATA certified and fluent in Russian.