If you are involved in the exportation of goods from the United States, you are most likely familiar with the term Routed Transaction and all that it entails – which up to this point, has been a whole lot of confusion and misunderstanding.

What is a routed export transaction? Who are the parties involved in these types of transactions, and what are their responsibilities? Which agency rule am I supposed to follow? Why should I care about this export rule, and what happens if I don’t? With multiple agencies controlling exports from the United States – Foreign Trade Regulations (FTR), Export Administration Regulations (EAR), Bureau of Industry and Security (BIS), Census, International Trafficking in Arms Regulations (ITAR), just to name a few – each with their own set of regulations, its no wonder traders have questions. Previous iterations of the regulations were drafted individually without collaboration with the other relative agencies, which has resulted in numerous differing interpretations and often-times conflicting instructions on how best to export compliantly.

The good news is changes to the regulations are coming, bringing with them clarity and an understanding of who is responsible for what, when, and how, including how each are defined. In 2017, Census published a 60-day public comment period in the Federal Register asking the public to weigh in on “the definition of a routed export transaction as well as the responsibilities of parties in routed export transaction”, to which they received 53 comments. Comments in response to the BIS and Census notices gave insight to the Commerce Department on a way forward on improving the regulations.

Before we get into the changes we can expect, let’s first review how a routed export transaction is currently described. The FTRs (15 CFR § 30.3(c)) define a routed transaction as one in which the Foreign Principal Party in Interest (FPPI) authorizes a U.S. agent to facilitate export of items from the United States on its behalf and prepare and file the electronic export information (EEI), whereas the EAR defines a routed transaction as a transaction in which the FPPI agrees to terms of sale including taking delivery of items inside the U.S. via a U.S. agent and assuming responsibility for transporting those items from the U.S. to a foreign destination. Clear as mud, right? This is one of the areas on which we can expect to receive better clarity and guidance, as confusion exists around how the routed export is even defined, which party (FPPI agent or USPPI) is responsible for filing the EEI and when, and how to get the AES information from the U.S. agent.

Other changes will likely include:

The end result is purported to be an update to the regulations with consistent terms and definitions, common regulatory references across all governing agencies, and a shared basic understanding of each parties’ responsibilities, thereby creating coherence and harmony in managing routed export transactions.

So, When Can We Expect These Changes?

Though the comment phase ended in December 2017, the trade community has yet to see the revisions to the respective regulations. This is more to do with all that has been going on in the world than inaction. Active discussions are ongoing and are expected to continue for the remainder of 2022 with the proposed changes published in early 2023. Fingers Crossed! 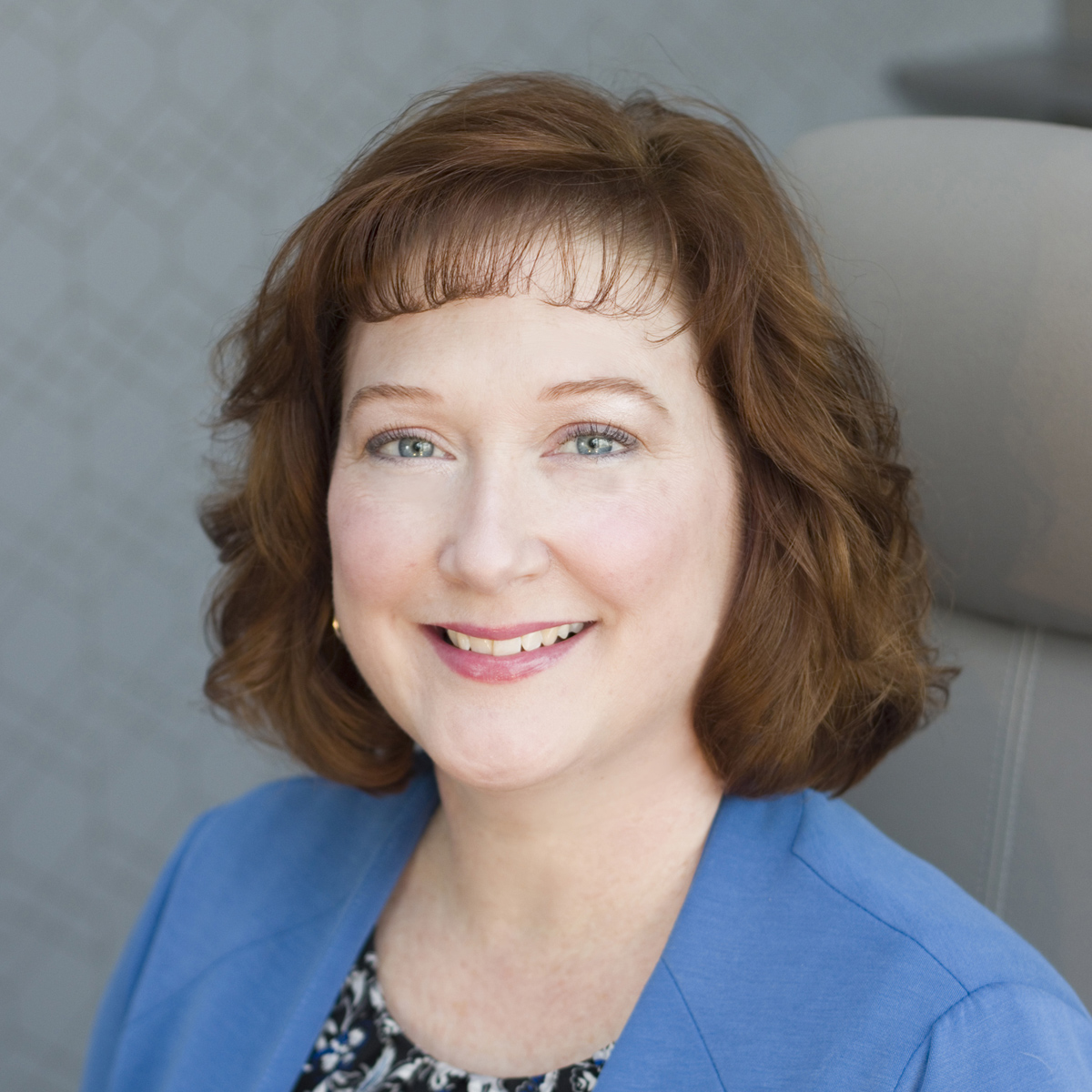 With more than 20 years’ experience in international trade and customs-related matters, Tondra has a wide variety of knowledge and skill on both a practical and strategic level. Her expertise includes compliance program and corrective-action plan development and implementation, large-scale project management, multi-national logistics and supply chain, client services, and multi-channel optimization. Tondra specializes in business process re-engineering, business requirements development, and cross-functional operational support. Most recent experience includes design and deployment of multi-scope Managed Trade Services platforms across several verticals. Tondra holds a Master’s Degree from McKendree University, a Master's Certificate in Human Resource Management from Villanova University and a Bachelor of Science in Management with a double major in Logistics and Human Resource Management from Park University, Summa Cum Laude.