Clarification on Rate of IGST on all Reagents Under Heading 3822

The rate of IGST levied on import and supply of non-diagnostic reagents classified under heading 3822 was litigative. GST council has recently clarified that all laboratory reagents and other goods falling under heading 3822 shall be liable to IGST rate of 12%. 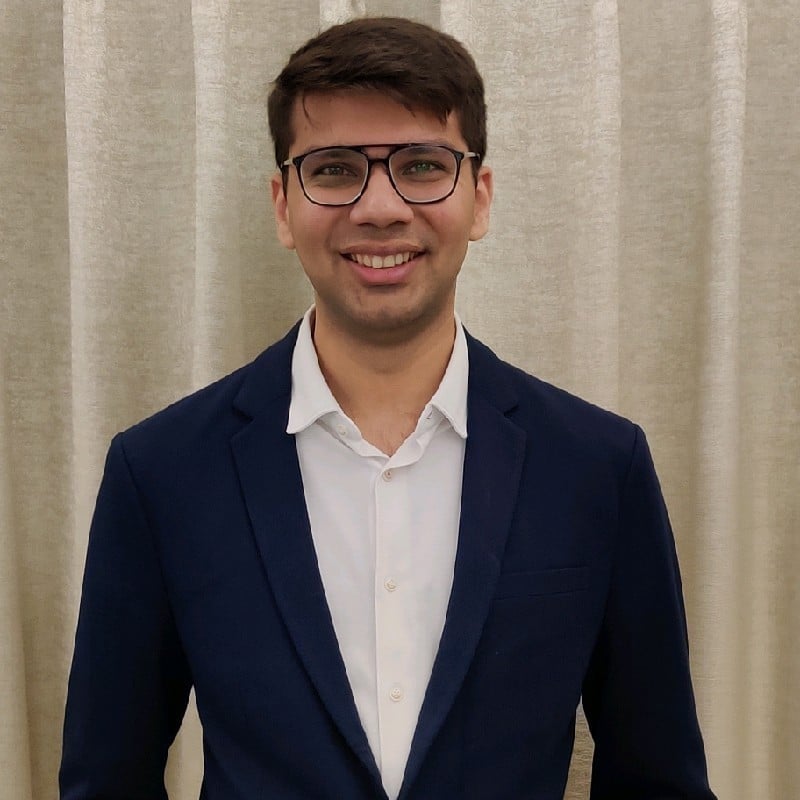 Parth has a bachelor's degree in Commerce from St. Xavier’s College, Kolkata and is a qualified Chartered Accountant with more than 9 years of experience post qualification. Prior to joining Tradewin India, Parth has worked with Big 4 consulting firms. He has rich experience in assisting clients on various strategic and statutory issues including realignment of supply chain to optimize tax impact, guiding through assessments, providing litigation support, HS Classification & Customs Valuation, Customs and Trade Health Checks, etc. Parth has led various projects relating to implementation of GST in India, obtaining export benefits etc. for several large MNCs. Parth has authored a book on Central Excise and Service Tax and has made several editorial contributions to online and print media. He is also a regular speaker in indirect tax conferences.