On January 16 2016, the United States announced that they are l 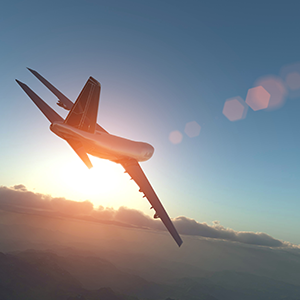 ifting certain US sanctions against Iran that are consistent with the announcement of Implementation Day and in compliance with the Joint Comprehensive Plan of Action (JCPOA). The United States Department of Treasury, Office of Foreign Assets Control (OFAC) released a general guidance document regarding the lifting of US sanctions under the JCPOA.

Feeling a little overwhelmed? Please contact Tradewin for assistance in navigating the complexity of the JCPOA.

Tyson joined the Tradewin team in November of 2015. Prior to that, Tyson spent 13 years in the aerospace and defense industries overseeing trade compliance at US and international locations. He has proven experience in classification, licensing, auditing, training, and the drafting and execution of export compliance policies, procedures, and screening processes. He has served as an Export Compliance Officer and Empowered Official, and had responsibility for overseas locations where he audited compliance processes, provided training to executive leadership, drafted multi-million dollar agreements and provided support to management during a Consent Agreement.