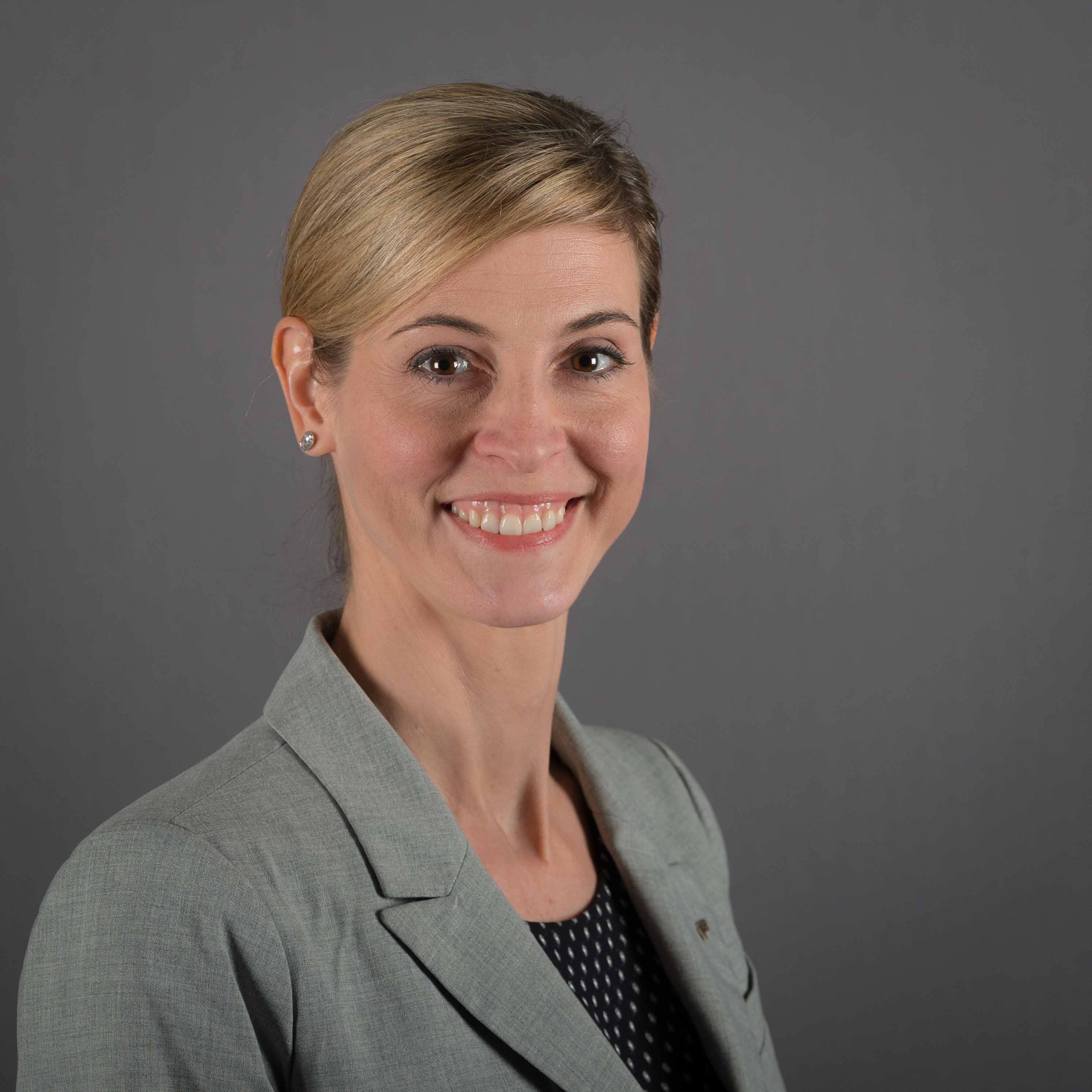 As Senior Manager for Tradewin’s European consulting practice, Misty is responsible for the execution of our operations and management of tactical and advisory services. Preceding this role, she managed our HS Classification services within Europe, specializing in high fashion, retail, healthcare and aviation; as well as our tactical trade compliance services, such as Free Trade Agreement qualification, Document Generation, and Intrastat. Misty's technical background also covers a wide range of international trade areas including valuation, anti-dumping, audit support and risk assessments. Misty has built and developed some of Tradewin’s key managed services in Europe. Misty has a Bachelor in Science and International Business from Western International University, Magna Cum Laude. Misty is based in Amsterdam, the Netherlands.

In preparation for Brexit, the United Kingdom (UK) has published its Common External Tariff, scheduled to take effect on January 1st, 2021, at the end of the transition period established in the EU Withdrawal Agreement Bill.

END_OF_DOCUMENT_TOKEN_TO_BE_REPLACED

The UCC and its Big Effects on EU Traders 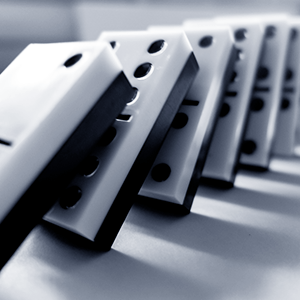 As we all know, the Union Customs Code (UCC) changes are going into effect on May 1, 2016. We at Tradewin have had our ears to the ground waiting for the latest updates on these changes and how they may affect customs programs and procedures, such as Authorized Economic Operator (AEO) status.

From what we have learned, the UCC will have a big effect on EU traders.

Under the new UCC, AEO licensing and the Binding Tariff Information process will be among the first changes implemented.

END_OF_DOCUMENT_TOKEN_TO_BE_REPLACED

The Transatlantic Trade and Investment Partnership: A Tale of Two Condiments When traveling between the United States and Europe, one of the most startling differences that I observe is the concoctions that we put on our French fries. First of all, we can’t agree whether or not these delicious fried potatoes should be called fries, chips, or “freedom fries.” Once served to us, Americans love their ketchup, continental Europeans love their mayonnaise, and the occasional Brit won’t eat their chips without a particular brand of brown sauce named after Parliament. However, we all can agree that, while bad for you, fried potatoes are delicious.

The EU and U.S. also mostly agree that international trade is a good thing. Trade stimulates job creation and incentivizes economic growth. Markets are often opened by the implementation of preferential trade agreements between two jurisdictions. The U.S. and EU are currently negotiating the Transatlantic Trade and Investment Partnership (TTIP) to strengthen the ties between the two continents and to stimulate growth.

END_OF_DOCUMENT_TOKEN_TO_BE_REPLACED

What does the UCC mean for AEO in Europe? 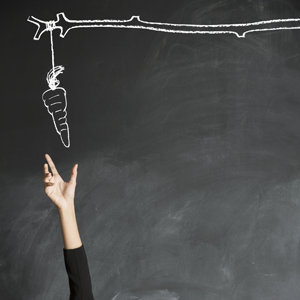 The Authorized Economic Operator (AEO) program represents both the carrot and the stick for EU customs authorities. While there are many significant benefits to becoming AEO certified, not being certified could eventually mean greater financial costs and customs delays. Shippers should be aware that the Union Customs Code (UCC) will change the requirements to become, or remain AEO certified.

The UCC is an updated and revised version of the Modernised Customs Code. The changes are aimed at further modernizing  EU customs and procedures by facilitating legitimate trade, ensuring safety and security, creating a paperless customs environment and standardizing customs controls.